United Water is a leading China-focused private water infrastructure group with 23 operations spread across 13 cities and 9 provinces in China. The operations are based on Concession Agreements with local governments that provide exclusivity and generate stable revenue streams.
With over 1,100 employees, United Water has a portfolio of projects that covers the whole water cycle, from water supply projects starting with the taking of raw water to industrial waste water treatment projects that ultimately release water back to the environment.
Looking to utilize its over 16 years of experience in China’s water industry to expand in the Asia Pacific region, United Water signed its first international project in Bangladesh for the development and operation of a water distribution network on a PPP basis in 2019.

Dream Mark One is an internet data center (“IDC”) at a 9-story property with state of art facilities including uninterrupted power supply.
Originally intended to serve as an in house data processing facility of Shinsegae Group, Dreamline acquired Dream Mark One from Shinsegae Group in August 2018.
Dream Mark One plans to operate 960 racks and will be categorized as a massive IDC with high efficiency in energy usage and integrated equipment utilization.

SY Tank Terminal provides services such as warehousing, storing, loading and unloading of raw materials such as Naptha, heavy oil, light oil, and chemical products for the NCC (Naptha Cracking Center) in the Yeosu area petrochemical complex.
Its strategic location that allows easy access for large ships to approach enables SY Tank Terminal to perform its services catered to each customer’s needs. Because most customers use the company’s services through long-term contracts, SY Tank Terminal is able to generate long-term stable cash flow with low levels of customer turnover rate.

Minami Shimabara Jaeil Power Stations is a 2.7MW photovoltaic power generation project that is being constructed with top-tier equipment.
It is expected to generate stable cash flow through a 20-year JPY 27/kWh PPA with Kyushu Electric Power. 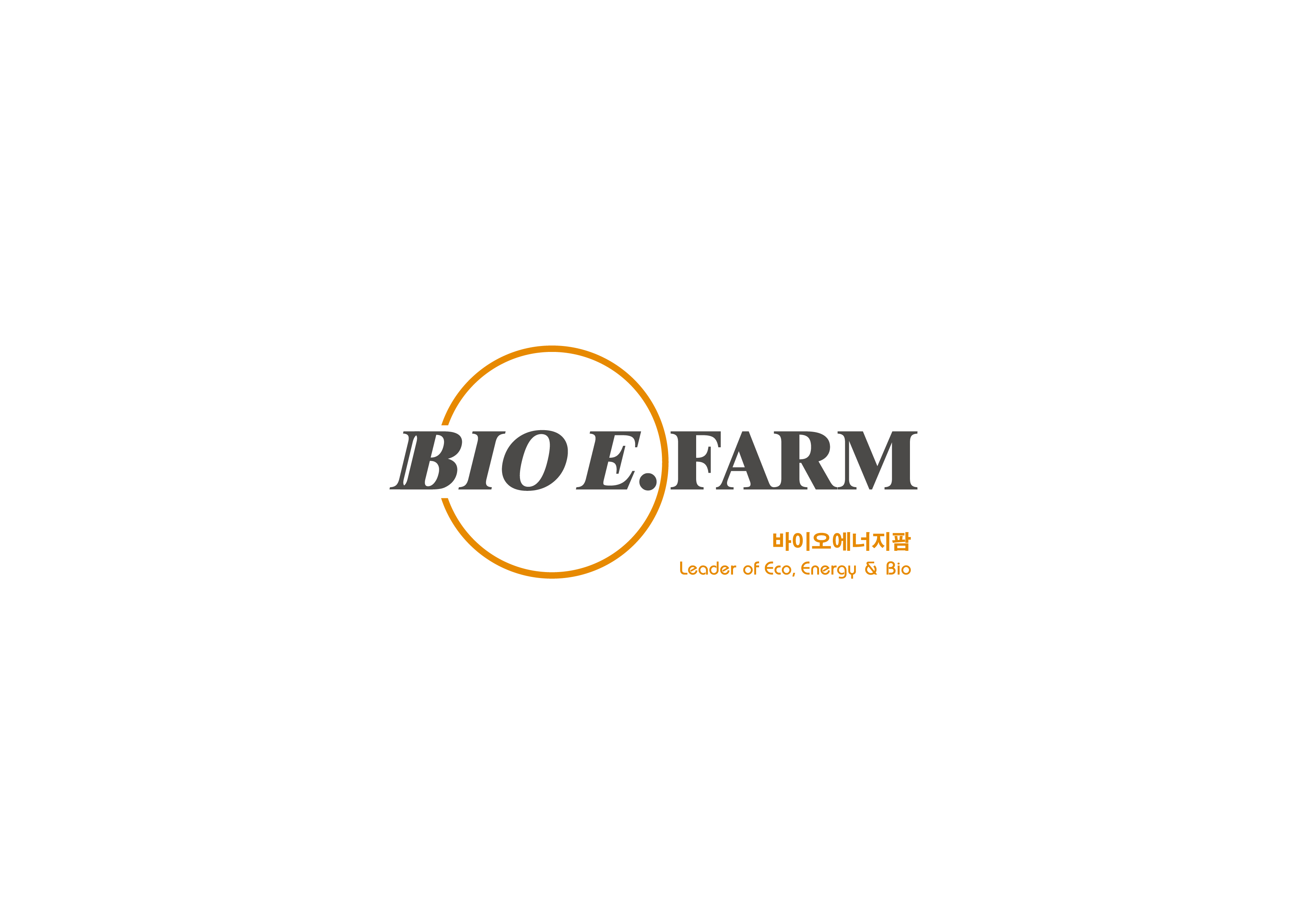 Bioenergy Farm Asan Co., Ltd. is the largest livestock manure energy company in Korea.
Since only 4% of produced livestock manure is currently being processed through energy production facilities, big potential for growth can be expected.
The company also expects to expand into other regions based on its past success.

DS Power is an efficient, turbine-applied LNG co-generation power plant, and has secured stable revenue stream through exclusive power sales rights in Osan, Gyeonggi Province.
Its combined heat and power plant facilities have been approved as a distributed power source, and it is expected that DS Power will receive policy benefits in the future, from eco-friendly policies that recently passed.

Busan Newport International Terminal owns three berths in the Busan New Port and specializes in terminal operation. PSA, a global top-tier GTO (Global Terminal Operator) contributes its operation know-how and sales force, leading Busan Newport Intl. Terminal to stable operating profits.
Its service accounts for more than 75% of the import and export trade volume of Korea and its export-driven economy.
It is also expected to show long-term stable growth potential along with Busan New Port, which has a competitive edge dealing with transshipment of China and Japan’s maritime import and export trade.